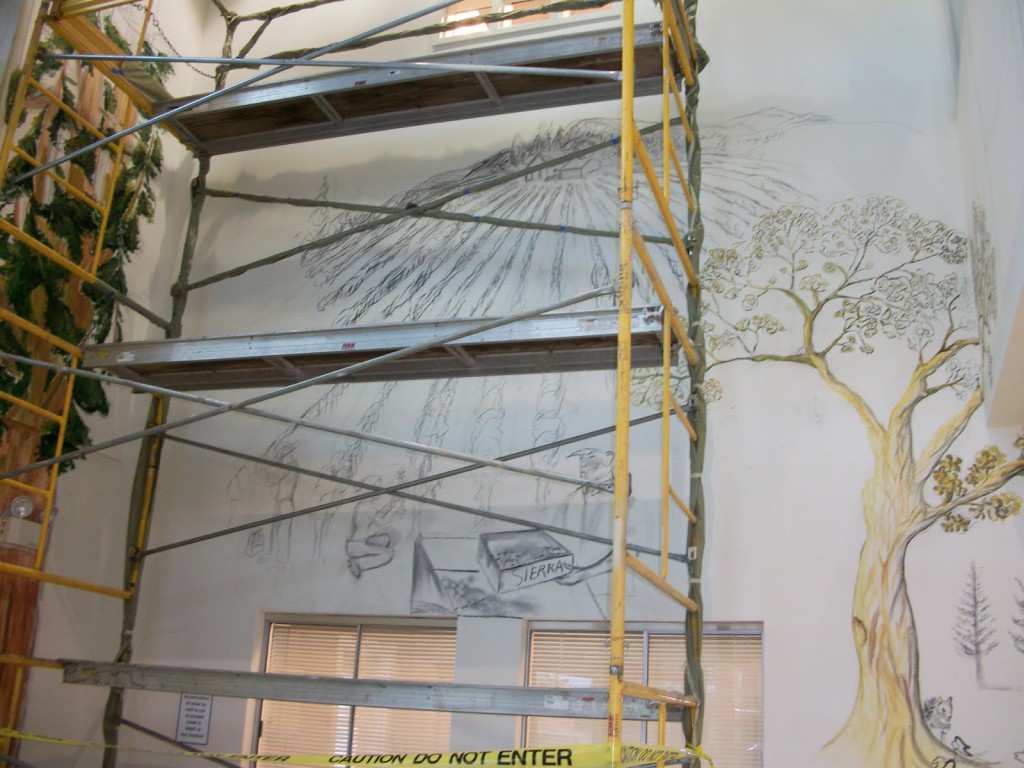 Nevada County is blessed with an incredible landscape of mountains, rivers, lakes and wildlife. Through its many small communities, lives a very large percentage of artists whom all support each others talents. Nevada City is not only beautiful, but is a rich and diverse source of high-quality, affordable artwork.

Animals have been represented in art since humans have been drawing on cave walls. Kopp has  been involved in the local community for more than 25 years, profiled in numerous publications from the east to the west coast. By the early age of four, Kopp displayed a flair for art and was encouraged by her family to pursue this special talent.

While attending Fullerton University and then Long Beach State University (a 5 year period) opportunities allowed me to work with a crew at the art department with Walt Disney art department, in addition to an opportunity in designing L.A. Times centerfold ads and billboards for Barker Bros, a large furniture company. 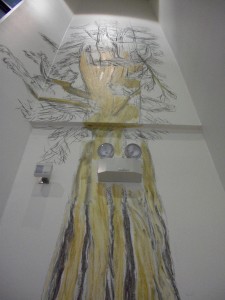 Then I moved to northern California, and other commissions followed with some of the biggest mining companies in the world doing graphic design work. Now I am working for one of the largest and oldest Veterinarian Hospitals in town while frequently commissioned to do animal portraits (see the Rock Gallery page).

The most recent work of Kopp can be viewed at Sierra College, Grass Valley, California (indoors at the Deans office) depicting The Mother Lode in Nevada County and its wildlife in a mural on four walls 30 feet high, a project that took 5 months to complete.